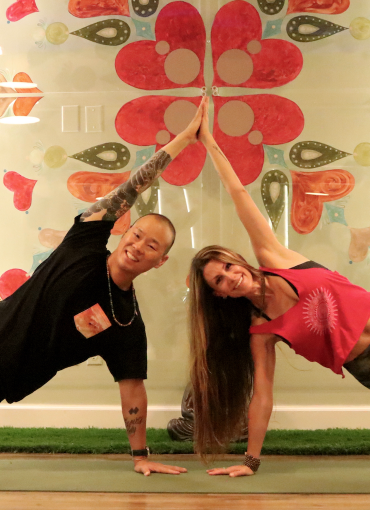 Yoga Instructor
Position:Yoga Instructor
Biography:
Andrew provides instruction that focuses on breath and alignment while safely encouraging his students to locate and expand the boundaries of their practice. He hopes that their yoga practice becomes the portal through which his students tap into the divine energy of the universe. Andrew began yoga after he learned some of his favorite surfers were practitioners. After a decade of practice, during which he received instruction from numerous, inspiring teachers, he was encouraged to enroll in and complete his yoga teacher training at Veda Yoga Center in Culver City, California. Prior to arriving to Caffe Yoga, Andrew taught at Veda, the headquarters of the World Surf League in Santa Monica, California, and a donation-based class whose proceeds support the Pacific Marine Mammal Center. Andrew is grateful for every chance he gets to connect with fellow yogis. 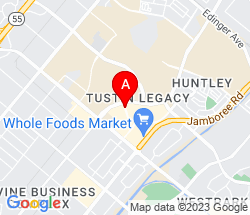